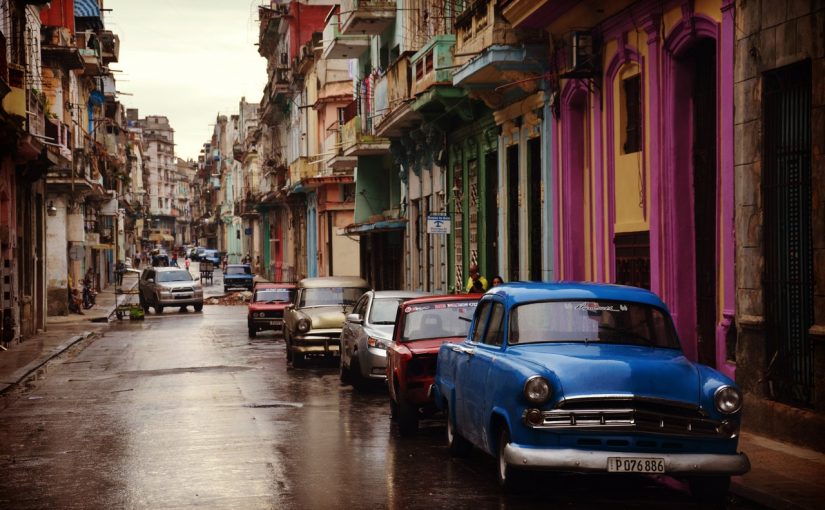 Car insurance price increases: “It’s more important than ever to shop around”

Drivers report car insurance savings of more than £100(1) from shopping around, as new data reveals the average price reaches £809 –

The cost of car insurance has increased in the past 12 months, new data reveals, proving it’s more important than ever for drivers to shop around for the best deal.

While this may not be the news that drivers want to hear at this time, further research offers some relief, revealing the potential savings to be made from shopping around and avoiding automatic renewals.

The research, conducted by Confused.com(1), found that nearly half (46%) of UK motorists saw their car insurance price increase. Of those who saw their insurance price increase, more than a third (37%) opted to shop around using a price comparison website and switch to a better deal, saving £59, on average. Some drivers saw even bigger savings, with one in six (17%) finding a policy that was more than £100 cheaper than their original price.

Following the report of these increases, Louise O’Shea, CEO at Confused.com, highlights the importance of shopping around. It’s important, now more so than ever, for drivers to take a closer look at the price they’re paying for insurance and see if there’s a better deal out there for them.

And while automatically renewing may seem like the stress-free thing to do in the short-term, it could end up costing drivers more in the long run. Those taking this option could be signing up to an annual policy that is potentially hundreds of pounds more expensive than other options out there.

Therefore, it’s crucial for drivers to be taking the time to check their renewal document and compare with the previous year’s price. And even if prices are similar, or have dropped slightly, then there is still the opportunity to save money. To further incentivise drivers to seek out a better deal, Confused.com is giving them the chance to save even more by guaranteeing to beat their car insurance renewal price, or give them the difference plus £20(3).

However, despite a slight drop in price, the cost of car insurance is still at one of the highest points in more than two years. But what can drivers do to bring their price down? It can be easy for drivers to feel overwhelmed by the news of increasing car insurance costs and thinking there isn’t anything they can do to help bring them down. However, this isn’t the case. According to Confused.com’s expert guide, there are several things drivers can do to reduce the price they pay for car insurance.

For example, drivers can cut back on their cost by paying annually where they can. While paying monthly is more convenient, it’s like taking out a small loan, which will usually carry interest on top of the initial price. And according to Confused.com data this can cost as much as 16% more than the annual price(2).

Meanwhile, those who drive between 8,000 and 9,000 pay £748, in comparison. And the price increases as the mileage gets smaller. For example, motorist who claim to drive between 4,000 and 5,000 miles per year pay £860, on average. This is because, in the eyes of insurers, drivers who spend less time on the road could be considered as less experienced, and therefore a higher risk.  However, the key to benefitting from these savings is to make sure the information is accurate and correct, or drivers risk voiding their policy.

Confused.com’s expert advice also suggests that adding extra security devices or opting for black box insurance could also result in saving some money on car insurance policies. And choosing the right type of cover could be key to cutting costs.

While many drivers might be drawn to take out third party, fire and theft cover, believing it may be the cheapest option, this may not always be the case. In fact, the average price of these policies tends to be pushed up. This is because higher risk drivers are more likely to opt for this type of cover.

Some drivers may feel more inclined to find ways to cut their costs, as some bear the brunt of the recent price increases more so than others. In particular, female drivers saw the biggest change to their car insurance costs, with prices increasing by £53 (8%) over the past 12 months.

Female drivers are now paying £762, on average, according to Confused.com’s car insurance price index data. In comparison, prices for male drivers increased by £42 (5%) to £847, on average. This brings the gap between the two to £85, on average(4).

But it isn’t just female drivers who’ve been stung by increasing car insurance costs. Younger drivers were hit with the steepest price hike, with the average cost of car insurance for 17-year-olds accelerating by £121 (6%) in 12 months and £55 (3%) in the past three months alone.

This means drivers of this age can now expect to pay £2,026 for their car insurance, on average. Similarly, drivers aged 36 saw a steep increase, with the average cost of insurance for drivers this age shooting up by £61 (10%) year-on-year, to now stand at £674.

Looking to the regions, the data shows prices are up across the board. However, drivers in Inner London have seen the biggest hike in their car insurance costs. The average price of car insurance in the region has soared by £119 (10%) in the past 12 months, meaning motorists can now expect to pay £1,272 for their car insurance, on average.

This is the most expensive region in the UK for car insurance.  Similarly, Outer London saw a steep rise in the average price of car insurance, with drivers in the region now paying £1,022 following a £63 (7%) increase in the past 12 months.

Meanwhile, drivers in Leeds and Sheffield, Manchester and Merseyside and the West Midlands all face £59 hikes to their car insurance prices. This means drivers in these areas are paying £924, £1,032 and £995 respectively, on average.

But, while car insurance prices are on the up, drivers are offered some respite in other motoring costs. The cost of fuel, in particular, has dropped significantly over the past four months. According to Confused.com’s fuel price index, the average price of petrol this month is 116p per litre, compared to 127p in January. Similarly, diesel costs have dropped, with prices now 119p per litre, compared to 132p four months ago(5).

Louise O’Shea, CEO at Confused.com comments: “The fact that car insurance costs have increased is not the news we need especially right now.  Year on year prices are up, but over the past few months they haven’t changed that much.

“However, as a result of the lockdown the majority of people are using their cars less, it is therefore likely that we will see some change to prices in the coming months as insurers adjust to reflect this.  We are constantly monitoring the situation so that we can update our customers on any changes that happen.

“Automatically renewing with your insurer might seem like the easiest, stress-free option, but it could be costly. Even if your renewal price is cheaper, or the same, it’s likely there will be another insurer out there willing to offer a better price.  At Confused.com we’re so certain drivers will be able to find a better price than their current insurer that we’re offering to beat their renewal quote or give them the difference, plus £20.

“Please don’t pay more than you have to – take a few minutes to check your renewal letter and get a cheaper price because now, more than ever, it’s so important to shop around.”

Tags: Car insurance price increases: “It’s more important than ever to shop around”