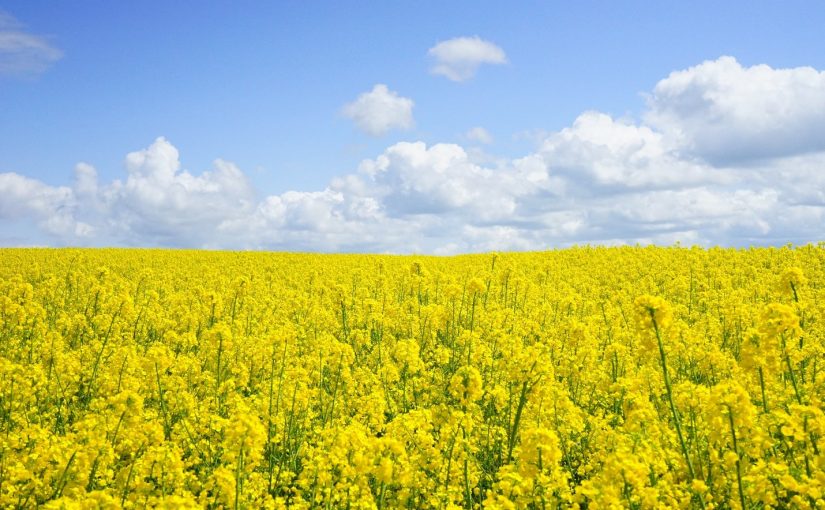 Millions of drivers at risk of hay fever medication side effects

Millions of drivers across the UK claim their hay fever symptoms are worse than ever this year, putting them at risk of potential medication side effects while driving, new research reveals.

Two fifths (41%) of the UK driving population – equivalent to nearly 17 million motorists – knowingly suffer from hay fever, with nearly a third (30%) claiming their symptoms have been worse than usual this year. That’s according to new research from Confused.com. But this year has also seen an increase in people suffering possibly for the first time. Of those who don’t usually suffer from hay fever, a third (33%) have reported symptoms this year. Most (65%) have found themselves sneezing more often than usual, and two in five (42%) have experienced itchy or sore eyes.

To help curb their symptoms, hay fever sufferers have relied on medication, with more than half (53%) taking antihistamines. But these can come with dangerous side effects, such as drowsiness, especially if taken before driving. While most modern antihistamines are said to be ‘non-drowsy’, some people aren’t concerned about the difference. According to the research by Confused.com, half (49%) of those suffering specifically choose non-drowsy antihistamines, but a third (33%) generally choose the cheapest on offer.

Most drivers who’ve taken medication to help with their hay fever symptoms have jumped behind the wheel afterwards, with more than a third (34%) suffering from side effects. Nearly two thirds (60%) of these drivers claimed their reactions were slower, while nearly half (46%) did suffer from drowsiness. More than a third (34%) even had issues with their vision.

But it seems that many people don’t know what type of antihistamines they should take, with one in five (22%) UK drivers unsure which tablets they can take and safely drive. And it can be especially confusing for people who are now suffering from hay fever for the first time, who may just be reaching for the first or cheapest option they see. Confused.com research shows those suffering for the first time are more likely to be confused about the correct dosage, or which types they can safely take before driving. To clear up this confusion, Confused.com has created a search tool outlining which types of medication can be taken safely, and which types are more likely to cause side effects.

It’s not just the medication that puts drivers at risk. According to the research, hay fever symptoms have caused issues for drivers, with nearly two in three (63%) sufferers sneezing while driving. One in six (17%) have had trouble with their vision, while one in 10 (11%) have had delayed reactions.

Experts have explained why people are suffering with hay fever this year, claiming that pollen levels are particularly high due to the current lockdown conditions. It’s no secret that this year has provided some of the best weather the UK has seen in years, with temperatures set to reach 30 degrees and above this week. But with the country being on lockdown for more than three months, there’s been less pollution in the air. Under normal conditions, experts say that diesel particles in the air can “combine with the pollen in the atmosphere and drag it downwards”. So while the environment is in a much cleaner state, more people will be reaching for their tissues as a result.

Alex Kindred, car insurance expert at Confused.com, says: “So many people must endure hay fever each year, and a result spend most days dosed up on antihistamines to keep their symptoms at bay. But doing this comes with a risk, especially if you need to drive somewhere.

“While most antihistamines are considered ‘non-drowsy’, it’s clear so many people are still suffering from side effects. And those suffering for the first time are feeling confused by all the options they have. Which type is most effective? Which type is safest? To help make things easier, our search tool lets drivers search for a type of medication to understand the potential impact it could have on them while driving.”

Sandra Gidley, President of the Royal Pharmaceutical Society says: “There will be a warning on the packaging of medicine advising people not to drive or operate machinery if the medicine causes drowsiness. This isn’t always the case but it is best to avoid taking these if driving is essential.

“Even with medicines that don’t commonly cause drowsiness there is a small risk, so I would always advise people to see how they react to a medicine if taking it for the first time and not to drive unless they are sure they are okay.”

“Depending on symptoms there are topical products available, nasal sprays and eye drops which won’t cause these symptoms so these are much better to use if driving is essential. Always keep windows closed and even when parked, don’t leave windows or doors open as pollen can be trapped in the car.

“Hay fever sufferers should always talk to their pharmacist with any questions about hay fever and taking the appropriate medication when driving.”

Tags: Millions of drivers at risk of hay fever medication side effects