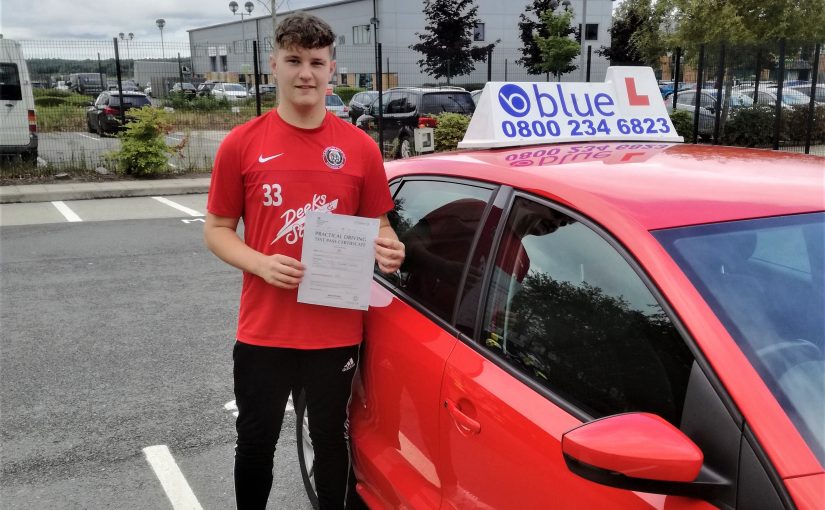 Many drivers worldwide have some knowledge about the 2-second rule, and some of us may actually use it sometimes; but what is its role in Defensive Driving, what will it actually do for us and what are its limitations?

Of the myriad of driving principles, the one aspect which does most to prevent a crash from occurring is keeping space in front of our vehicle. In more than a century of motorised road transport, no-one has ever crashed into a space! Yet this fundamental principle, on which a plethora of other rules are based, is often abused or ignored.

So why is the 2-second rule so important and why should we use it?  Well, most of us realise it takes time and distance to stop our vehicle when we are moving, but many drivers fail to recognise the length of the space we actually need. Proof, if it were needed, is given annually in ‘Road Casualties Great Britain’, in which it is reported that whilst there are ‘only’ 270,000 casualties per year, there are more than 4,000,000 insurance claims annually in UK alone; worldwide there are more than one billion crashes annually. Congratulations to Zak Nash passed driving test at Farnborough driving test centre

And of course there are a significant number of unreported crashes. Excepting sideswipe crashes in which a driver does not intend to stop, it may appear to be an understatement, but generally almost all of these crashes would not have occurred if one or more drivers had been able to stop before the crash. Clearly, underestimating stopping distance is a major problem amongst the driving public.

The 2 Second Rule works at any speed and is equivalent to one vehicle length for every 5 miles per hour. The key of the 2 Second Rule is to find a fixed object to focus on and to use simple counting to measure the distance between your car and the car in front of you. Here’s how you can apply it the next time you’re driving.

Find a fixed object, like a sign, traffic light, mailbox, or a marking on the road. Once you have an object keep focus on it, but don’t distract yourself too much where you risk impairing your driving.

When you pass the object you were focusing stop counting. If you made it passed “one…two…” then you’re following at a safe distance. You’ve successfully applied the 2 Second Rule! If you didn’t make it to two, slow down a bit and try again. You can also use the phrase “only a fool breaks the two-second rule“. It’s been measured to take two seconds to say and takes into account that people tend to count at different speeds.

During bad weather you need to maintain an even greater distance between yourself and the vehicles you’re travelling with. Instead of counting to two, you’re going to want to count to three or four. Congratulations to Zak Nash passed driving test at Farnborough driving test centre

This is important because bad weather means you’ll need to increase your stopping distances and there’s a greater likelihood of situations that can cause accidents.