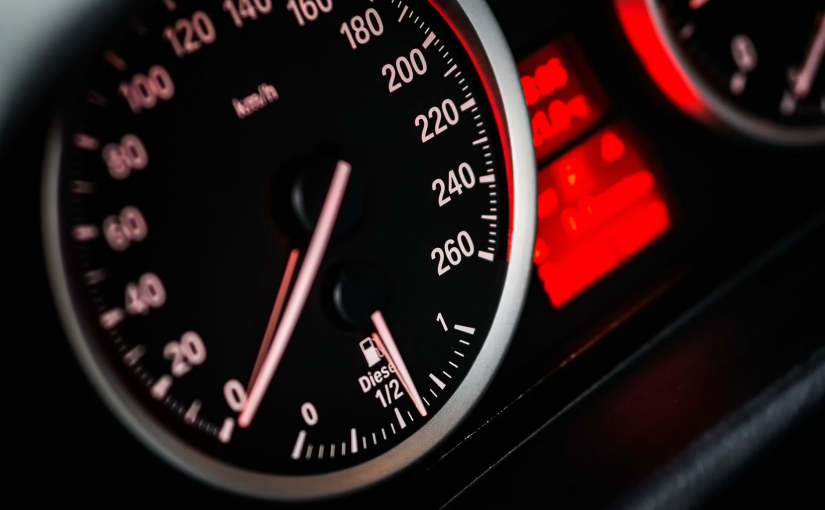 Your First Car Brings You Freedom, But It Might Pay To Listen To Your Parents One Last Time

Through your childhood, your parents have been behind every decision. Their permission has dictated where you could and couldn’t go, namely because they had the car keys. But, when you pass your test and buy your first car, you may embrace the idea that FINALLY, you can do it alone. You no longer have a reason to listen to what your parents want you to do. If you fancy a trip to the beach, you can go with or without them. It doesn’t matter anymore!

But, before you discard their opinions altogether, you might want to pay attention to their pointers on buying a first car. After all, you haven’t got a clue where to start, and your mates are new to this game, too. Your parents, however, have been doing it for a while. The advice they give may be irritating, but it’s probably on the ball. And, we’re going to look at why.

Speed is not a sound decision

Perhaps you thought your mum was just being protective when she turned you against that fast car. To be fair, that probably had a lot to do with it. But, when you take a step back, you may see she had a point. Speed is the last thing you want when you’re still learning. After all, that pass certificate does not a driver make. Many argue that the real learning starts when you’re alone on the road. You won’t want a fast car when you’re driving in unfamiliar areas and situations. What’s more, the mere fact you own a fast vehicle is going to send your insurance premiums through the roof. And, when you’ve just taken the hit of a new car, that’s something you could do without.

You might have rolled your eyes when your dad told you that a big car wouldn’t serve your needs. But, he had a point, too. Again, big cars are only going to cost you more. Not only do most large vehicles cost more upfront, but they also guzzle petrol. By comparison, small cars are more efficient, and they cost less upfront. And, the argument against big cars doesn’t stop there. Most driving instructors teach in small models, and for a good reason. When you’re still adjusting to spacial awareness on the road, the last thing you want is a big backside. In a way, that would be asking for accidents..

Anyone in the market for a car also has to consider whether to buy new or used. And, used often wins the battle when it comes to first cars. Again, we have cost saving to thank. But, your parents know what they’re talking about when they tell you used cars may not save you much after all. Many used car owners get stung with repair costs and regular breakdowns which far outstrip the expense of a new vehicle. So, as strange as it sounds, spending here could save you pennies later.