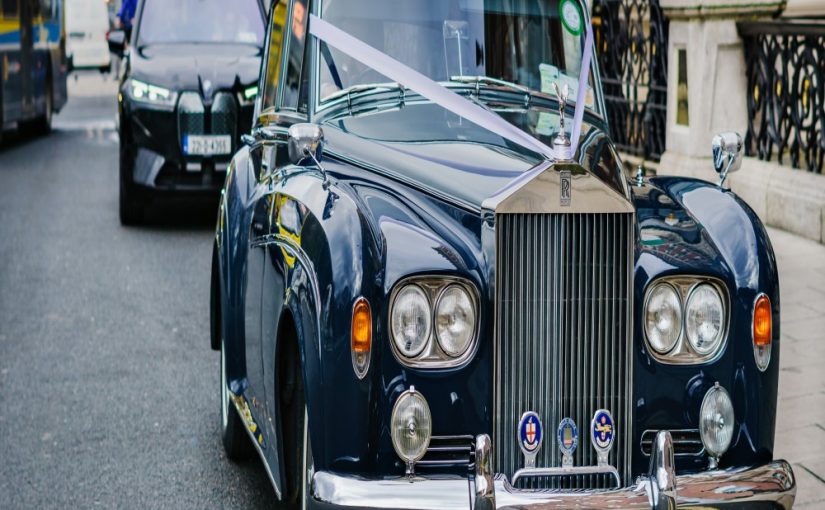 The DVLA has reported that despite the COVID-19 pandemic’s impact on people’s habits and the effect it’s had on the economy, the demand for personalised number plates is as strong as ever.

Several major factors play a role a pivotal role in why so many people are choosing to give their car a unique brand with private number plates. Part of the increasing demand and why unique number plates are increasingly popular today is because of celebrity culture and influencers who shell out vast amounts to stand out.

While celebrity culture is certainly part of the reason for the year on year increasing surge in demand for personalised plates, it’s far from the only reason. There are several strong logical reasons why people choose to pay good money to buy private number plates, too. And it’s not only wealthy people who’re putting them on their cars, either.

Part of the popularity is driven by business owners

Everyone’s seen the CEO on a television show who parks up to his office while the camera pans down to show his unique and rather flashy personalised number plate. Buying private number plates has been a practice of business owners, thought leaders and CEOs for a long time. And many others who want to market themselves are now joining the fold.

Paying to stamp a personalised number plate with your trademark name or term is a great way to market yourself. Leaders in their fields understand that carving a name for themselves is part and parcel of increasing recognition, respect and even real value of their businesses.

The ripple effect is increasingly trickling down to everyday workers, too. Some people naturally want to stand out. And entrepreneurship and self-branding are becoming increasingly the norm as more and more people are choosing to work and business into their own hands.

Personalised plates increase the value of a car

One of the main benefits of private plates is that they can increase a car’s value. As personalised number plates become more and more popular and the demand for increasingly unique plates that aren’t already taken goes up, so does the value of the cars. This is especially true for sort-after plates with fewer digits. And because private number plates conveniently conceal a car’s age (as there’s no requirement for dates of registration to be imprinted on private plates) age-conscious folk who want a timeless look make them worth even more.

A car with a private plate which includes a name, for example, is one-of-a-kind. This makes buying up one of these instantly valuable to people with that name who want it on their number plate. The numbers are there. Historically, private plates have increased in value over time. In fact, they do so well that some people are choosing to invest in number plates over ISAs, TESSAs and bonds.

So far, over £2 billion has been spent buying and trading private plates. And the data suggests this trend will only keep increasing.

What private plates should I buy?

Private plates can be made in almost any variation, so long as it hasn’t been taken. How you want to make it and your purpose for buying a private plate will determine the kind of personalised number plates people should buy. And the cost will vary depending on what you choose to have created.

If you’re a business owner, perhaps you’ll want the name or initials of your business as your personalised number plate. These don’t necessarily cost any more than any other type of personalised plate. But they likely won’t increase in value as much as some other private plates.

Or, perhaps you’re solely interested in increasing the value of your car over time. If this is the case, do your research on what private plates are most popular. This means more value. Private number plates with first names, numbers (such as the number 1) and abbreviations such as ‘VIP’ are worth the most money.

But it may also be the case you simply want a personalised number plate for the sole joy of having a unique plate stamped with numbers and letters of your choosing. Private plates with special anniversary dates, abbreviations that mean something to the individual and want for personal expression are all valid reasons why personalised number plates are popular. And as a bonus, those who choose to buy private plates of their own making will have a hard time forgetting it.