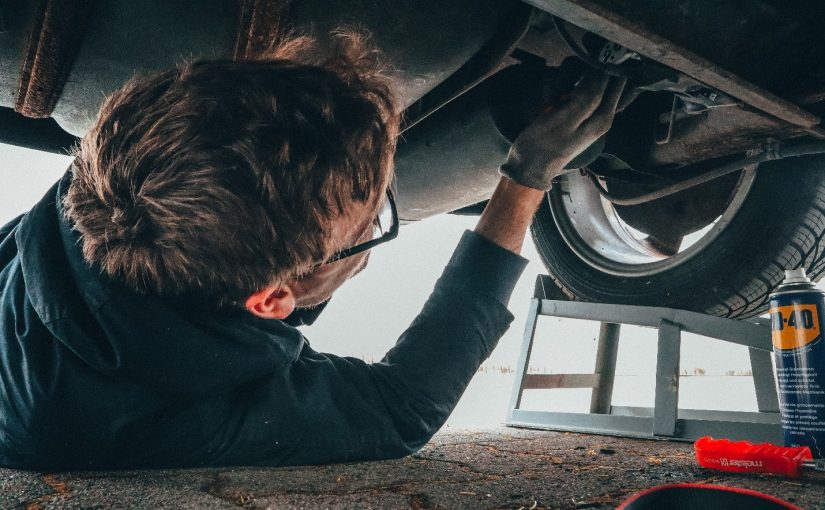 Millions of motorists in a race for last minute MOT appointments

Nearly 12 million motorists were eligible for the MOT holiday introduced during lockdown, with nearly two in five (37%) making use of the six-month extension

Millions of drivers will be battling to book their MOT test from this week, as garages face a six-month backlog from the coronavirus lockdown.

That’s according to new research from Confused.com, which found that nearly one in three (29%) drivers – that’s equivalent to nearly 12 million cars – will have been eligible for the MOT holiday. Of these, nearly two in five (37%) – or four million – drivers made use of the extension, meaning they now must book their car in for an MOT within the next couple of months.

The MOT holiday granted by the government meant that any car due its MOT between the end of March and the beginning of August was eligible for a six-month extension.

More than one in five (22%) UK drivers who weren’t eligible for the MOT extension already have their MOT scheduled before the end of the year – that equates to nine million tests that will be carried out. However, an additional one million more drivers are now also due to take their car for an MOT in October alone, on top of the 3.6 million tests already due this month.

Garages and MOT test centres will be under pressure to fulfil these tests, as well as all the other tests that also fall due within the same time period. Drivers who aren’t booking ahead of time could risk letting their MOT certificate become invalid if they can’t find a slot quickly enough.

With MOT tests now more in demand, drivers should be looking to prepare their car before it goes in to the garage to increase the chances of passing first time. But worryingly, nearly one in three (29%) drivers don’t check over their car before it goes into for its MOT, leaving them more at risk of finding issues. This means motorists could be paying out whatever is necessary to get the job done.

However, the research also shows that one in 10 (10%) drivers are confused about what they can do to prepare their car for an MOT. To clear this confusion and help drivers increase their chances of passing their MOT test, Confused.com has created a checklist to keeping a car roadworthy. According to the expert advice, there are a number of checks that a driver should carry out before heading to the garage, including checking the lights, registration plate, wheels and tyres. They’re all quick and easy to check and to fix, but if ignored they could lead to a failed MOT.

This means a full set of baldies could lead to a whopping £10,000 fine. One in eight (12%) UK drivers have knowingly driven on a bald tyre, with one in four (25%) being involved in an accident. To help drivers avoid this risk, Confused.com has created a ‘how to’ guide to checking tyre pressure and depth. Worryingly, nearly a third (31%) of drivers will only check their tyres every couple of months. More than one in seven (15%) admit they’ve never checked their tyres at all.

With garages under pressure to fulfil MOT tests in the coming months, checking over some of the basic areas could help drivers avoid the lengthy wait to book in for a second test. It will also put drivers in control of how much they pay for repairs, without paying a potentially premium price for convenience.

Alex Kindred, car insurance expert at Confused.com, says: “The MOT holiday was a great way to help drivers keep their car on the road during lockdown, without the risk of invalidating their insurance.

“However, with so many people making use of the holiday, there will be a lot of pressure on garages now to keep up with the tests. Make sure you’re booking with plenty of time so you don’t risk driving without a valid MOT.

“Carrying out a few checks on the car will increase your chance of passing without any issues. If you’re confused about how you can do this, we’ve created a checklist to keeping your car roadworthy.”

Tags: Four million more motorists must now book their MOT before the end of the year