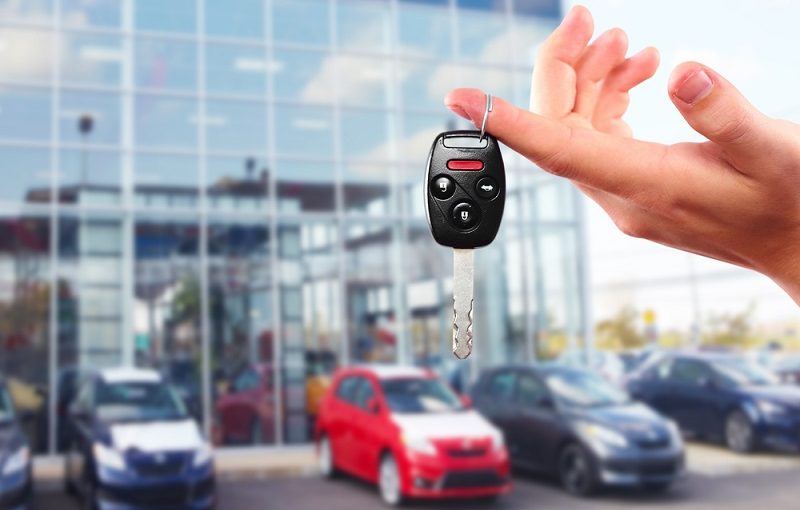 The Features and the Effectiveness of Car Alarms

A car alarm can be described as the type of electronic gadget which can be put in your car, to discourage the aspect of theft of the vehicle contents or the car itself. The electrical device works by radiating a very high pitched noise which can be either a klaxon, a mounted siren, verbal warning which was pre-recorded, the horn of the vehicle or a combination of all these.

Some car alarms may also include flashing of the headlamps or notifying the owner of the car in case of any tamper. With the help of notifications, one can also disable the electrical circuit necessary for starting the car engine. Car alarms are doesn’t cost much, and you can get one very easily, although it does depend on their features and the range of their sounds which they can emit for notifying the car owner.

The car alarms, on the other hand, should not be mixed with immobilizers since they are a completely different aspect even though the primary purpose of both of them is security of the vehicle. Immobilizer operate in a very different fashion in comparison to the alarms as they do not offer any extra visual, or audible features for deterrence of theft or else require any input.

There are usually two categories of car alarms which are basically:

Car alarms usually have several features. The remote variety of car alarm usually consists of an extra radio receiver which helps the owner in controlling the alarm right from the key chain. The remote car sensors generally have a lot of features, especially in the form of sensors coupled with motion detectors and immobilizers. Remote car alarms which are keyless are usually based on powerful authentication methods based on cryptography:

Car alarms have been present in the market since the starting of the era of automobiles. The higher level of installation of the car alarms started in the 80s and the 90s with the fact that the car alarms can get triggered sometimes by accident due to any high pitched settings of sensitivity signifying that many times people do ignore them since they get used to it.

Due to the increasing number of setting off of false alarms in cars by the alarm system, several manufacturers has stopped installing car alarm system in the assembly line. Instead of car alarms vehicles are equipped with silent immobilizers. Additionally, a vehicle tracking system or a global positioning system which can be installed after the manufacture of the vehicle can help the authorities in tracking the car in case it is stolen.

Usually, most of the tracking system from the authorities does require that the user pays a nominal fee, in retrospect of which the factory-installed immobilizers are already calculated during the purchase. The feature of the GPS also allows the user in enabling the vehicle owner to unlock, lock, track and also disable the vehicle in case required.

Most of the times the car alarms can set off false alarm due to the high sensitivity settings of the vehicles which the owners usually fail to notice. If the alarms are set to high sensitivity than it can be easily triggered by high frequency sounds like high bass, thunderstorms, or loud exhaust systems. Another possible reason can be that the alarm is not installed correctly.

Although car alarms are an essential addition to cars, it does come with some flaws when it can be triggered with high pitched sounds. Still, the effectiveness and importance of car alarms cannot be refuted.