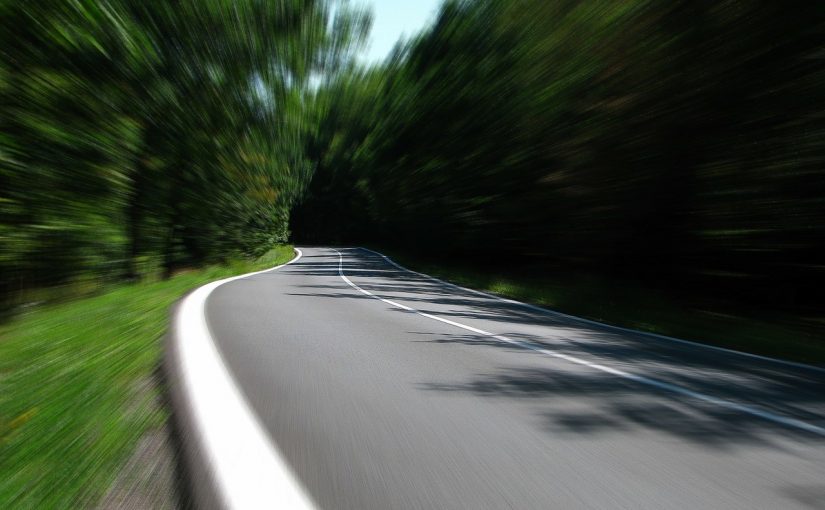 Speeding offences across the UK have increased year-on-year, as data reveals one motorist was caught driving at 120mph in a 20mph zone.

New Freedom of Information data, obtained by Confused.com, revealed police reported 2.5m speeding offences in 2019 – a 7% increase compared to 2018 – with some drivers reaching as much as 500% over the speed limit. According to the data, the Metropolitan Police recorded one motorists driving at 120mph in a 20mph zone in 2019. However, this isn’t the fastest speed recorded last year. South Yorkshire Police recorded one driver hitting 162mph on a 70mph road.

As the data reveals the extent of speeding offences throughout last year, further research suggests that we could see another increase in 2020, despite the current lockdown conditions.

As we enter week six of lockdown, roads are notably quieter as drivers refrain from using their vehicles. But further research from Confused.com shows that people have become more aware of other drivers speeding. According to the research, one in five (20%) UK drivers have seen or heard more cars speeding since being in lockdown. And this could be down to fewer people on the roads, with more than two in five (42%) drivers believing people are more likely to speed if the roads are quiet. More than a third (36%) already believe people are taking advantage of the empty roads.

However, according to the research, there seems to be some misunderstanding that the lockdown conditions means they’re less likely to get caught. That’s according to nearly one in three (30%) UK drivers. But motorists should remain mindful of their driving habits, as FOI data reveals that 44% of speed cameras are turned on, either permanently or temporarily.  And while police resources are understandably stretched under the current conditions, drivers are still very likely to be caught if they are breaking the law.

If a driver is caught speeding, they’ll be on the receiving end of a minimum £100 fine – an expense no doubt drivers could do without during this challenging time. And based on this minimum amount, drivers caught speeding last year would have paid an eye-watering £250 million in speeding fines, collectively. However, in some cases, drivers can expect to be paying a significant amount more, suggesting this total could be a lot higher.

A new law introduced in 2017 meant that drivers could pay up to 175% of their weekly salary. However, without one clear sum for all offenders, this can be confusing to know how much they can expect to pay. To help drivers understand just how much they could be forking out for going even a few miles per hour over the limit, Confused.com has created a speeding fine calculator, which calculates the fine based on their salary and the severity of the offence.

However, this isn’t the only confusion drivers face around speeding laws. According to Confused.com’s research, more than a quarter of drivers (27%) say they don’t know if they can get away with driving 10% above the speed limit. While, on the opposite end of the scale, one in ten (10%) motorists are confused around whether you can be penalised for driving too slowly. As drivers scratch their heads over speeding rules, Confused.com partnered with GoSafe to provide some clarity on the most confusing speeding questions in its guide to speeding and the law.

However, speeding is an extremely dangerous offence under any circumstances, putting road users at risk. But according to further research by Confused.com, there are many ways it has affected offenders. More than half (58%) of drivers who admit to speeding have never been caught. But of those who have, it has led to an increase in their insurance (40%) or impacted their ability to apply for certain jobs (6%).

While, under the current circumstances, the empty roads might make it feel safer to ramp up the speed and get home that bit quicker, any accident, big or small, could be stretching emergency services resource even further. According to Confused.com’s research, more than half (57%) of UK drivers feel angered at people speeding because of the additional pressure this puts on emergency services. While a hefty fine is severe enough to deter people from putting their foot down, it’s clear there are many more consequences they could be facing.

Alex Kindred, car insurance expert at Confused.com, says: “At times like this, when there are fewer cars on the road, it might be tempting to take advantage. But, as our research shows, nearly half of speed cameras are always switched on – so you’re less likely to get away with it than you might think.

“Ultimately, speed limits are in place for a reason – to keep road users and pedestrians safe.

“And with the way speeding fines are calculated, you might face far heftier fines than you realise, with the potential of paying up to 175% of your weekly income. However, it can be confusing to know exactly how much this could be.  To see how much this could set you back, our speeding calculator works out the cost of a fine, while highlighting at what point you could be hit with a ban.”