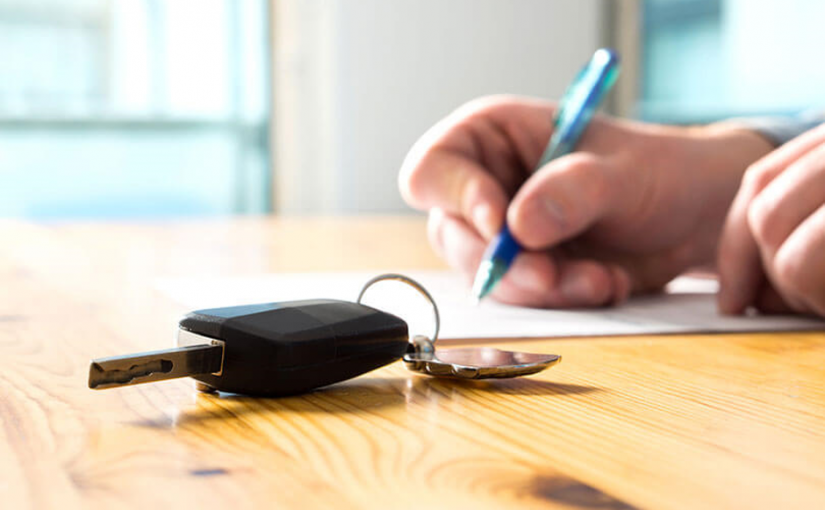 Car insurance prices are at a two-year high, edging closer towards the most expensive on record, according to new data published today.

Following these recent increases, the average price of car insurance is now nearing the 2011 peak of £858, with motorists today paying just £43 (5%) less than this record price. And if prices continue to rise at the current rate, drivers may be paying a new record by the end of 2020.

Looking back at the past 12 months, 2019 proved to be a volatile year, with car insurance prices fluctuating before delivering a powerful blow to drivers to close out the year. Now, drivers will no doubt feel deflated by the news of increases to their car insurance prices. And some will feel the pinch more so than others.

However, the data shows that prices don’t always decrease with age, or experience. In fact, all drivers in their 20s faced among the steepest increases across all age groups. In particular, prices for 24-year-olds soared by £101 (9%) over the past 12 months, with drivers now paying £1,259, on average. In comparison, the smallest increase for drivers in this age group was £51 (3%) for 21-year-olds, which is still significantly higher than the UK average.

It seems these increases have no age barrier, as drivers later in life are still being hit price hikes. Last quarter, drivers aged 38 and 69 paid the most expensive price on record for these age groups. A £43 (7%) annual increase for 38-year-olds meant they are now paying £672, on average, while 69-year-olds saw their costs climb by £38 (9%) to £481, on average.

These recent increases have left drivers scratching their heads, as further research conducted by Confused.com(1) found more than a quarter (27%) of UK drivers are confused about why the cost of their insurance increases each year. And while some might believe staying loyal to your insurer will land you cheaper insurance premiums, the research proves this is certainly not the case. According to the research, more than half (53%) of drivers who received their renewal notice in the past three months (October – December 2019) said their price had increased by £52 year-on-year, on average.

Although, worryingly, nearly half (47%) of these went on to renew with the same insurer, despite the price increase. More than a quarter (26%) of these drivers made the decision to stay because they didn’t feel the increase was very big.

However, Louise O’Shea, CEO at Confused.com, is urging drivers to shop around, even if their renewal price hasn’t increased significantly, as there’s still the opportunity to make substantial savings. To further incentivise drivers to seek out a better deal, Confused.com is giving them the chance to save even more by guaranteeing to beat their car insurance renewal price, or give them the difference, plus £20(3).

Drivers in some regions may feel particularly inclined to shop around following the sting of recent increases. Those in Inner London, in particular, have seen the cost of their insurance soar by £91 (8%) in the past 12 months. As the most expensive region in the UK for car insurance, motorists in Inner London are now paying an eye-watering £1,260 for their premiums, on average.

Drivers in Outer London and the West Midlands have also been hit hard by the increases, as prices in these regions have reached more than £1,000 for the first time in two years. Car insurance prices in the West Midlands accelerated by £65 (7%) in 12 months, meaning drivers in the region can now expect to pay £1,011, on average. Similarly, a £59 (6%) increase in car insurance costs in Outer London takes the average price in the region to £1,021.

Meanwhile, increases in Scotland mean some drivers are very close to paying the highest prices on record for the region. A £46 (7%) yearly increase in prices in Central Scotland brings the average price of car insurance just £2 below the most expensive price on record. And those in East and North East Scotland are paying just £9 less than the highest price for this region, following a £39 (7%) increase in prices year-on-year, on average.

On a more granular level, there are in fact some postcode areas that have reached record prices this past quarter. Motorists in Falkirk (£660) and Shetland (£915), both in the Scottish Highlands and Islands, Salisbury (£682) and Worcester (£670) in the West of England, and Kingston-upon-Thames (£787) and Bromley (£883) are all now paying the most expensive prices on record.

However, one of the biggest blows was dealt to drivers in West Central London, where prices accelerated by £171 (14%) in the past year, and an eye-watering £232 (20%) in the past three months. This means drivers in the area can now expect to pay £1,371 for their car insurance, on average.

But, while car insurance prices are on the up, drivers are offered some respite in other motoring costs. The cost of fuel, in particular, has dropped slightly over the past six months. According to Confused.com’s fuel price index, the average price of petrol this month is 126p per litre, compared to 128p in July last year. Similarly, diesel costs have dropped slightly, with prices now 130p per litre, compared to 131p six months ago(4).

But while prices are dropping for now, these prices are still extremely high in comparison to recent years, and trends suggest the cost of fuel could soon accelerate, leaving motorists with another expensive burden.

Louise O’Shea, CEO at Confused.com comments: “It’s January, the month to save money and re-evaluate our spending. But the bad news is car insurance costs are increasing. And, as drivers, this is something we can’t avoid. If costs continue to accelerate at this pace, we could be paying record prices by the end of the year.

“Shopping around is key to saving on car insurance. And even if your renewal price is cheaper, or the same, it’s likely there will be another insurer out there willing to offer a better price.

“At Confused.com, we’re so certain drivers will be able to find a better price than their current insurer, that we’re offering to beat their renewal quote, or give them the difference, plus £20(3).

“Please don’t pay more than you have to – take a few minutes to check your renewal letter and get a cheaper price.”