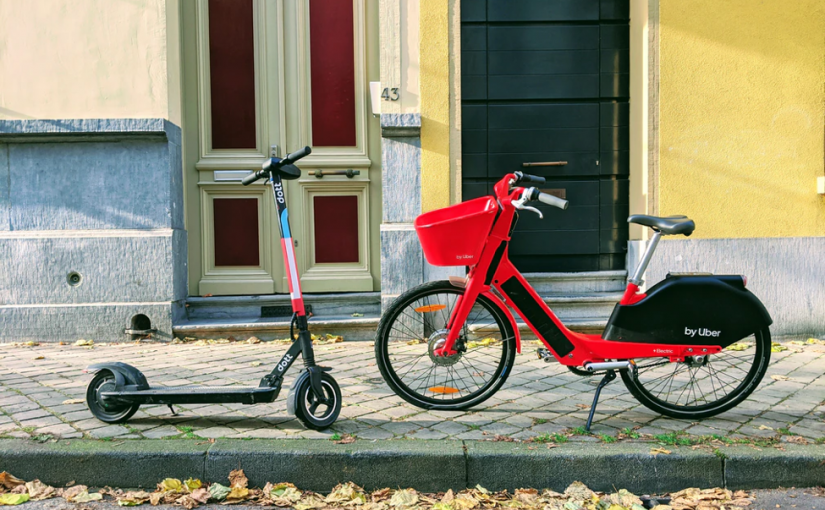 Future Transportation Technology Trends That Will Transform Our Roads

With so many new innovations coming to the world of transportation, it’s hard to imagine what the future of our roads will look like. Technology such as cars driven by robots still seems light years away to many of us, and yet that same technology is already in test pilot road on the road today.

We’re taking a look at 4 of the future transportation trends that are coming to our roadways below.

While a future full of driverless cars may seem far away, these vehicles are already in testing in cities across the country. Tesla, Audi, Uber and Volkswagen are all on the road with this technology. The idea is that by using robots to operate vehicles, human error will be eliminated on the road resulting in less speeding and risky decisions.

The technology doesn’t come without its controversy though. Tesla has had several accidents reported already and there’s also ethical questions, privacy concerns, and the question of how your car insurance will be affected if your robot gets into an accident.

Our vehicles aren’t the only things getting smarter: so are our roads. Smart road technology will upgrade our roads with communication and lighting and power technology. Highways will be studded with sensors so that data can be collected in real time around safety and traffic issues and then communicated to nearby drivers. The technology hopes to reduce road congestion, increase travel speed, and improve safety.

Traffic got you down? One day, it may even take you underground! This 3D, futuristic vision hopes to build underground roads that help solve city infrastructure issues. Elon Musk’s The Boring Company is already prototyping this technology in L.A.

Cars will be lowered underground into a system of tunnels and then transport the cars at high speeds to their next destination. Unfortunately tunnel technology won’t come cheap once it’s perfected, so expect long delays before this comes to a city near you.

The micromobility trend may have already made it into your neighborhood in the form of dockless bikes and scooters. Expect more of that in the future as startups embrace this technology trend that aims to reduce road congestion and limit fossil fuel emissions.

As a driver, you need to be hyper aware of the micromobility trends of your hometown, and anywhere you travel to. More scooters and bikes on the roads can increase your risk of getting into an accident.

For more future travel information, check out the animated visual from The Zebra below!

Please include attribution to TheZebra.com with this graphic.