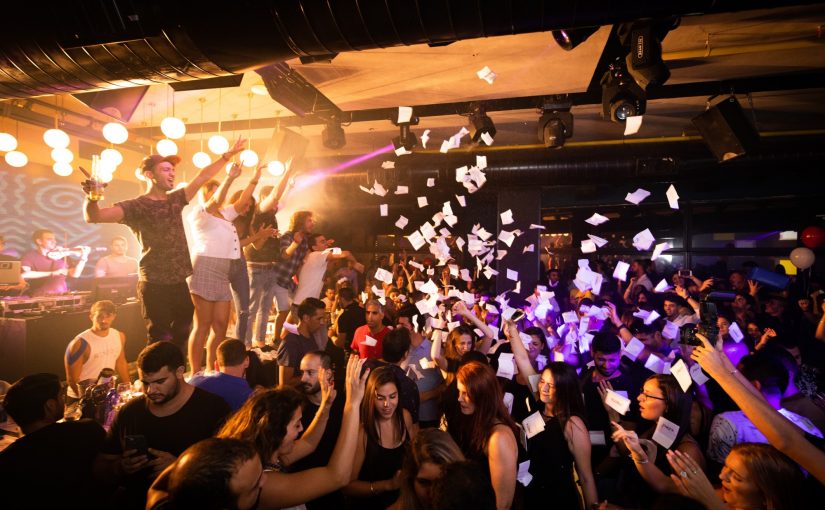 Spirits are high December drink-driving up 16%

Photo by Matan Segev from Pexels

As Christmas party season fast approaches, many of us are booking hotels and taxis in preparation for a boozy night out. But data shows that more people are taking the risk and jumping behind the wheel after a drink.

New data shows drink-driving offences over last year’s festive period increased by 16% compared to the previous year. That’s according to new Freedom of Information data(1) obtained by Confused.com. Overall, December saw the highest number of drink-drivers in 2018, with a staggering 4,761 caught over the limit – equivalent to 154 per day, on average.

With almost 56,000 motorists caught drink-driving over the course of the year, this accounted for 8% of all offences. Worryingly, the data shows drink-driving is becoming more common, as offences increased by 8% year-on-year.

But further research shows that people are drinking without fully understanding how much they can have before driving. In fact, more than one in three (36%) UK drivers are confused about the legal drink-driving limit. According to the research, more than a third (37%) of drivers would drive after having one drink, while nearly one three (32%) would feel safe to drive after two or more drinks.

With so many drivers feeling confident behind the wheel after drinking, Confused.com decided to put it to the test. They carried out an experiment to find out how much people’s perceptions of what they can drink before driving differ from reality.  During the experiment, the participants drank as much as they wanted to the point where they’d feel safe to drive.

They were breathalysed 30 minutes after their first drink, then again an hour and a half later. This short film shows some were found to be over the limit without realising they’d been affected by the alcohol. Although, much of the confusion comes from the terminology around the legal alcohol limit. Confused.com’s expert report gets to the bottom of how the police measures alcohol limits in the body.

However, further research shows that people aren’t just taking the risk after a drink or two. fact, nearly half (46%) of motorists who were caught drink-driving were still over the limit the morning after. It’s clear a good night’s sleep isn’t always enough, but nearly one in six (16%) drivers are confused about how long they should wait between drinking and driving.

To help drivers stay on the right side of the law, Confused.com has released a ‘morning after calculator’(2). By using this, drivers can work out how much alcohol could still be in their system and estimate how long they’ll have to wait before it leaves their body.

As the time to indulge in a Christmas tipple edges closer, motorists should be mindful on the roads, as it’s clear some drivers are taking the risk of driving after a few drinks. In fact, two in five (42%) admit to driving while knowing or thinking they’re over limit. And this season proves to be a particularly risky time, with more than one in five (21%) driving over the limit the morning after a Christmas party. A further one in five revellers (22%) up their alcohol intake around Christmas time

But, while drivers leave an average of eight hours before driving after the night before, it’s clear a good night’s sleep doesn’t always do the job. Of those who drove the morning after a night out, despite being over the limit, nearly two in five (37%) assumed the alcohol had worn off from sleeping. And more than a quarter (27%) of them felt they were fit to drive.

This is particularly concerning, considering that more than one in ten (11%) admit to feeling dizzy the morning after, and a near further one in ten say that their vision is blurry the next day.

The biggest culprits of drink-driving may come as a surprise, as the research shows older drivers are the most likely to risk drink-driving. More than half (55%) of over 55s admit to driving after drinking. And when it comes to the sexes, men are almost three times more likely to be prosecuted for drink-driving compared to women.

It’s worrying many drivers have a relaxed approach to drinking and driving, In fact, a quarter of drivers (24%) wouldn’t judge another motorist for offering them a lift home if they were over the limit. But it’s always best to decline the offer and help them to find another way home – especially over the festive period, as no doubt the police will be out in full force to catch those who might take the risk.

Amanda Stretton, motoring editor at Confused.com, says: “With many of us enjoying celebrations with friends and family, we need to clue up on the drink-drive laws, as it’s clear so many people are taking the risk and driving after a drink. And as our experiment shows, sometimes even one drink is enough to push us over the limit.

“Surprisingly, the morning after seems to be a prime time for drink-drivers. But how long do we need to wait before we can drive? Working out units versus hours passed is confusing at the best of times, so we’ve released our morning after calculator to estimate when you should be safe to drive.

“Ultimately, jumping behind the wheel after a drink is putting yourself and other road users at risk. Not only this but it can land you with a fine or driving ban. If you’re drinking, don’t drive. If you’re driving, don’t drink.”