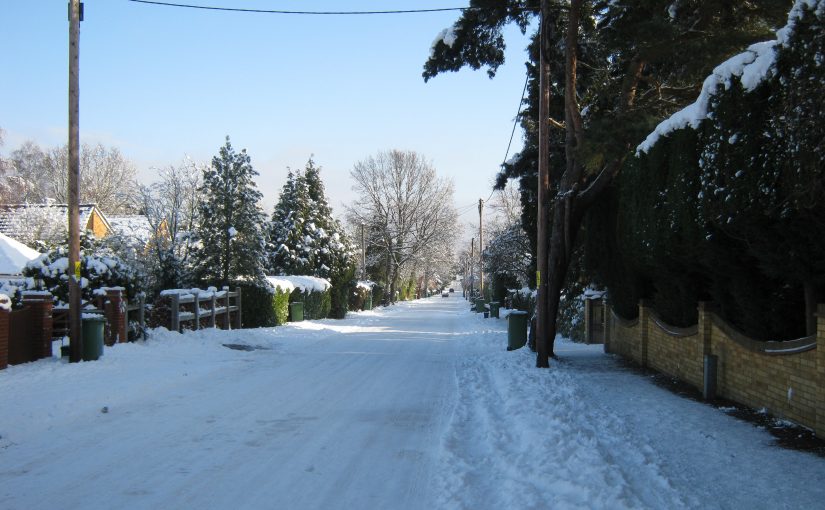 The hazard perception part of the theory test assesses the ability to spot ‘developing hazards’. These are things that would cause drivers to take action, like changing speed or direction.

Find out more about how the hazard perception test works

The clips in the car theory test now include scenarios including driving in:

Some new clips also show driving at night and in low-light conditions, like dawn and dusk.

These new clips will also be added to:

The way the hazard perception part of the theory test works and is scored is not changing. The pass mark is also not changing.

Watch examples of the types of clips that have been introduced.

Why the new types of clips are being introduced

The Department for Transport’s reported road casualties report for 2017 shows that 16,406 accidents happened in rain, sleet, snow or fog. Of those, 205 accidents were fatal.

205 fatal accidents happened in rain, sleet, snow or fog in Great Britain in 2017

It’s vital that learner drivers can spot developing hazards and take appropriate action. It’s particularly important in more challenging conditions, and where the stopping distance is longer than dry roads.

In wet weather, stopping distances will be at least double those required for stopping on dry roads. In icy or snowy weather, it can be as much as 10 times greater.

Find out more about driving in bad weather

Hazard perception testing leads to a reduction in collisions

Research from the Department for Transport (PDF, 1.1MB) has shown that hazard perception training and testing could account for an 11% reduction in collisions, potentially saving hundreds of lives every year.

The UK has some of the safest roads in the world, but we’re always looking for ways to make them safer.

These new hazard perception clips offer more realistic driving conditions to test a learner driver’s ability, preparing them for overcoming the real-life challenges they will face on the road – something that should benefit all road users.