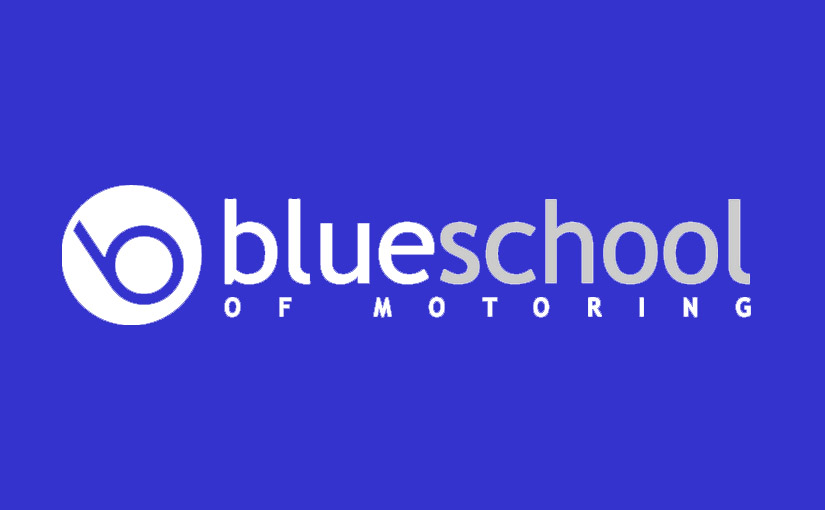 Is Young Drivers’ Insurance Becoming More Affordable?
It’s always been generally accepted that young people’s car insurance costs are the highest on the market. This is due to the fact that the drivers are typically less experienced, and often have more brash attitudes (although that isn’t guaranteed), both facts meaning that their likelihood of having an accident is higher. However, statistics indicate that the cost of insurance for younger drivers is currently reducing.

In an age where having your own car or access to your parent’s car at 17 is the norm, could there be a worse time to pass your test given the recent recession; and the spiralling costs of car insurance for young drivers?