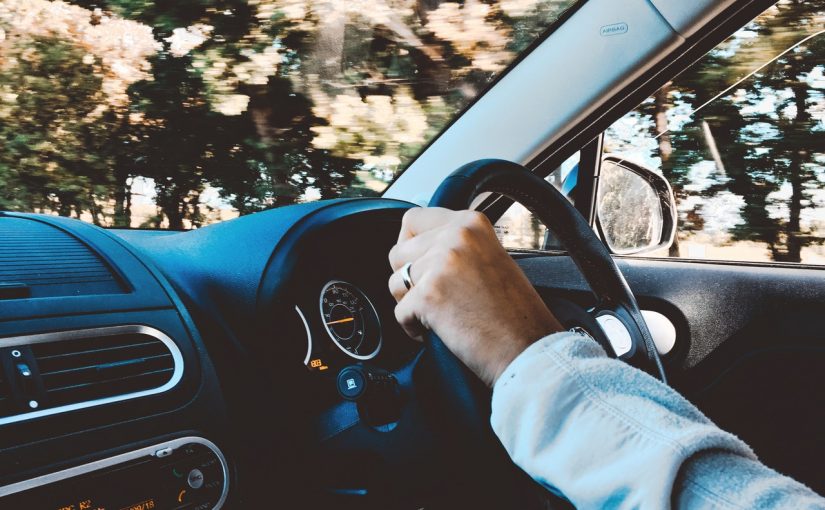 Stopping the Stranger From Becoming a Danger

The Automobile Association (AA) asked members about the actions they’d take if they saw a drunk person preparing to drive. If the drunk person was a family member, then only 2% said they would call the police, compared with 49% for a stranger.1 Rather than report the drunk person for dangerous driving, AA members said they’d prefer to take their keys away, call a cab or offer them a lift. 2

Photo by Lisa Fotios from Pexels

AA Panel members believe that driving behaviours are getting worse, with half thinking this true of overtaking on the inside lane (56%), tailgating (55%), speeding (54%), road rage (53%), mobile phone usage (52%) and middle lane hogging (52%).[3]  Additionally, 1 in 10 members polled said they wouldn’t immediately move out of a motorway lane where a red “X” was displayed.4

Although dangerous driving behaviours are still taking place, drivers are now even better equipped to report dangerous driving. Up to 2 out of 3 cars in the UK are likely to have dashcams over the coming years, and 1 in 5 drivers already own one. 6 Members of the public can now upload video footage to police forces for their consideration.

This follows a successful trial of Operation SNAP in Wales in 2018. If drivers do not own dash-cams reporting is still strongly encouraged. Making notes of the vehicle’s registration, colour, make, model and the time and place of incident is key. Also, any additional details such as the description of the driver are just as important.

The best way to report dangerous driving to the police is to call the non-emergency number on 101. Alternatively, several police forces have website forms where you can submit a report. People can sometimes be frightened to report a dangerous driver in the event of the driver finding out.

Vicky, 35, from Surrey, reported a family member for drink driving after a Christmas catch-up in 2017. “My cousin doesn’t drive, and his new wife had driven them both to a country pub near Brookwood for a family catch-up,” she says. “My cousin watched his wife put away several pints and shots but didn’t say anything to her, so neither did I – I was nervous about getting involved. When they went outside for a cigarette, I joined them and saw just how drunk she was. I made up my mind then to report her anonymously.

“When they went back in, I wrote down their car registration on my phone. I then walked down the road, called the police, and gave them her details. My cousin and his wife left a few minutes after I made the call, as they weren’t there when I got back. I’m not sure what the outcome was; I’ve never asked anyone, as I don’t want the rest of the family to know that it was me who reported her.”

Many other motorists will feel this way, but the AA reinforces that any details which you do give will be treated confidentially, and the person you reported won’t be told who reported them. You can also report a dangerous driver via Crime Stoppers: https://crimestoppers-uk.org/give-information/forms/give-information-anonymously

Jack Cousens, head of roads policy for the AA, said: “If you spot dangerous driving, it’s important that you report it – even if you think it’s an act that you shouldn’t get involved in, such as your boss driving home drunk from your company Christmas party.

“It’s a simple process and should only take a few minutes. Plus, you’ll be helping to keep the roads safe for everyone in the long-term.”

The AA has released a new video surrounding reporting the steps to take when reporting a dangerous driver on the road: https://www.theaa.com/driving-advice/reporting-dangerous-driving

Tags: Stopping the Stranger From Becoming a Danger