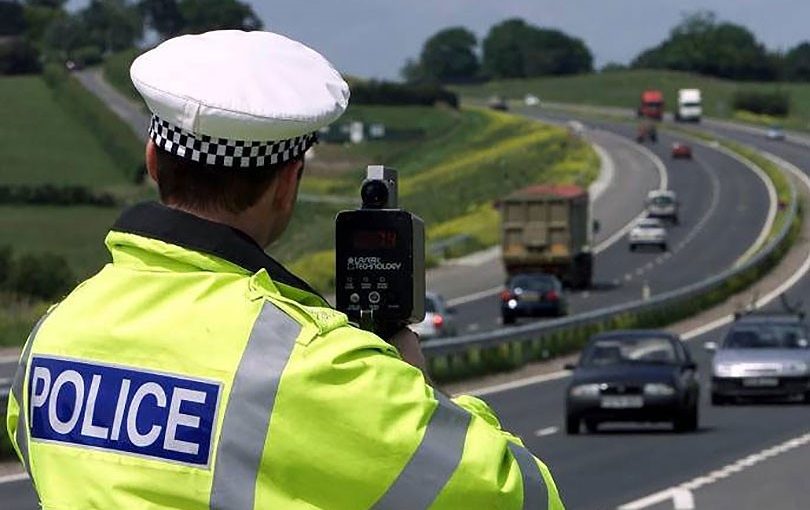 – Research into driving fines reveals motorists have dodged fines of as much as £5,000 without even knowing it –

And it is these sorts of offences that could cost motorists potentially thousands of pounds in fines if they were caught on the spot or taken to court. To prove just how much drivers could have faced in fines for committing offences they may not be aware of, Confused.com has launched a new driving fines checklist. Users can select from a list of unknown or uncommon driving offences which they have or regularly commit to calculate just how much they have potentially dodged in fines, and the results could be thousands. Some may feel confused how their total is so high, and so to explain more about the fines, Confused.com has created a guide to show just how much money offences like hogging the middle lane, or using a mobile phone behind the wheel could lead to.

But according to motorists, the sheer number of motoring rules they must adhere to is baffling. And a further one in five (19%) think some motoring laws are unfair.

However, there are some motoring habits and behaviours motorists would like to see carry harsher repercussions. In particular, more than half (55%) think road rage should have a stricter punishment, while some think the penalties for drinking (33%) and eating (14%) behind the wheel should be made harsher. The current law suggests that while eating behind the wheel is not illegal in itself, but, if deemed to cause dangerous or careless driving then drivers could be hit with a £100 fine and three penalty points.

While it is impossible to police every single car on the road, worryingly, one in five (20%) admit there are some motoring offences they know they are unlikely to get caught doing. But perhaps understanding just how expensive the repercussions can be using Confused.com’s driving fine calculator is enough to prevent them from breaking the law.

Amanda Stretton, motoring editor at Confused.com, says: “The cost of motoring is already incredibly expensive without the burden of motoring fines. Although, our research suggests that many motorists are in the dark about the many different offences they could fall foul of.

“We have created a calculator to highlight just how much money some offences carry, and these could be thousands. But it is unsurprising so many drivers are confused about what is legal and illegal, and what is an on the spot fine or not. So we’ve cleared up any confusion on this in our guide, which helps motorists to understand how and why they could be fined for things such as eating or drinking behind the wheel.

“We urge motorists to clue up on the law to avoid landing fines of any amount.”