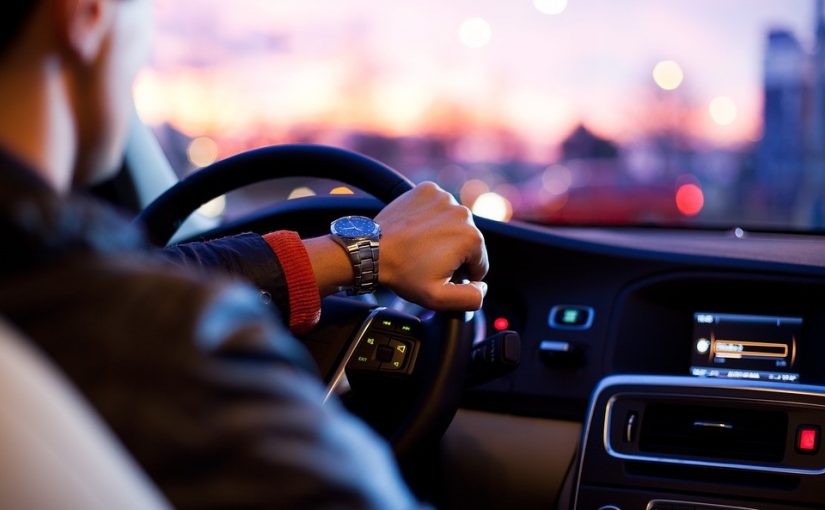 The Mistakes That All New Drivers Seem To Make

If you’re a new driver, chances are, you’ll make one of the most common driving mistakes when you get out on the road. Not to scare you or anything, but all new drivers make mistakes, and that’s how they learn! That being said, knowing what the mistakes are can help you to avoid them. You don’t want to end up writing off your car within the first few weeks, or hurting yourself in an accident. You don’t want to hurt anybody else either, whether a passenger or fellow driver.

Let’s take a look at the mistakes all new drivers seem to make so you’re aware:

Running out of fuel can be an immensely embarrassing situation, and definitely not something you want to do while you’re out on the road and supposed to be enjoying your new ride. Make sure you pay attention to your fuel gauge and fill up as much as you can, when you can. Even driving on a quarter tank or less can damage the car, meaning you’ll have to pay for repairs when you could have just put in more gas in the first place. You can find personal installment loans no credit check but why would you want to do that when you can put, say an extra $10 in the tank? It’s a no brainer!

You still need to drive carefully if you have a four wheel drive car. It can help when it has been snowing, sure, but you’re not invincible. Safe driving is still imperative.

New drivers always seem to make mistakes when passing another vehicle. You can’t break the law, but you should be going at least 10 miles per hour faster than the car that you’re passing. If any oncoming traffic is present, you should avoid altogether no matter how fast your car is. Don’t get cocky. You also need to make sure you give the car you have passed around 20 yards space before you move back in. This kind of mistake can be fatal.

If you live in a busy city, you’ll know that turning left can be a nightmare. When you’re just starting out on the road, it can be a good idea to minimize left turns as much as possible. That’s really all there is to it until you build up your confidence!

On the subject of confidence, you can’t be too confident. Having it is great, but when you’ve just passed your test, you still need to be wary. Being too confident can mean you make silly mistakes. Accidents can happen to anybody.

It’s easy to forget to stick to the speed limit when you’re trying to remember everything else you have to do. However, these limits are put in place to keep you and other drivers safe. At the least, you might get a fine and some points. It’s important to keep an eye out for speed limits especially if you’re in an unfamiliar area.