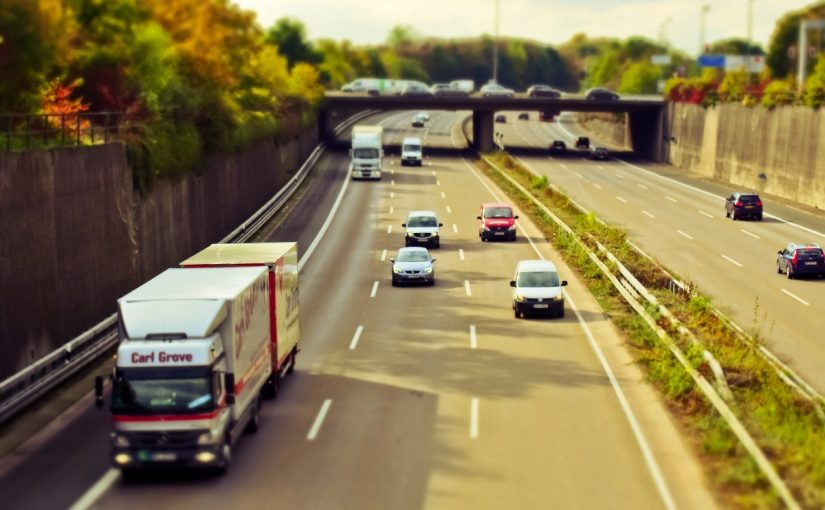 However, don’t let the statistics scare you into not driving – because that would be a waste of your time and effort learning to drive, wouldn’t it? While you cannot always prevent a road traffic accident from occurring, what you can do is reduce the risk of being at fault in an accident as well as choosing a vehicle that has rigorous safety features fitted to minimise the impact of an accident on you and your passengers.

To reduce your car accident risk, it’s vital to adopt the motto ‘safety comes first’ and implement it in how you drive. Here’s how to do that:

Be a defensive driver

What is defensive driving? Defensive driving is always being on the lookout for dangers, such as other drivers or certain hazards. By becoming a defensive driver, you can lower your risk behind the wheel and make car accidents less likely. The problem on the roads is the fact that not every driver is a good driver, which is why learning how to drive in a way that protects you from danger on the roads is so important. Some drivers speed, other drives slowly drift into different lanes because they don’t pay attention to what they’re doing, while there are some drivers who follow too closely, turn suddenly, or brake without warning. The fact is that the roads are full of dangerous drivers, which is why it’s so vital that you understand how to drive in a way that keeps you (and your passengers) safe while on the roads.

A big part of reducing your risk on the roads is picking a vehicle that’s built to be safe and has adequate air bags and crumple zones incorporated into it. There’s a common misconception that 4x4s aren’t safe cars, but that isn’t the case – how safe a 4×4 is depends on its individual design as well as how it’s driven. SUVs – smaller 4x4s – tend to be a good option for newer and less experienced drivers because they are just as sturdy as larger 4x4s but are more compact, easier to drive, and cheaper to insure. Instead of buying a vehicle, which can be incredibly expensive, consider leasing one from somewhere like allcarleasing.co.uk. By leasing a vehicle, you won’t be responsible for the maintenance costs or for any wear and tear that occurs over time. You can drive a newer car without the high payment being required for it, and can update your vehicle as and when you want or need to.

Focus on the task at hand

Driving is a thinking task – there’s no getting away from that. The number one reason why car accidents occur is because the driver loses their focus and fails to spot a potentially dangerous situation, such as another driver who is swerving across different lanes. When you are behind the wheel, you have a lot to think about; from observing speed restrictions and reading signs to being aware of other vehicles around you and driving in a safe way. The fact is that staying focused on driving and nothing else is critical when it comes to how safe you are when on the roads. Distractions like music that’s playing too loudly, eating or drinking, or answering phone calls – even when on hands-free – can be incredibly distracting. When you are driving always ensure that you focus completely on the task at hand – any time that you get distracted you aren’t driving safely, and it’s important to understand that. If your phone rings and you need to take the call, pull over before you answer it. If the music’s too loud, turn it down. If you’re hungry or thirsty, pull over and stop for a break. To learn more about preventing distractions when driving, resources like huffingtonpost.com can be useful.

Being alert when driving allows you to react as quickly as possible to potential problems. When you are tired or have been drinking alcohol, you are not as alert as you normally would be, which is why driving while under the influence of alcohol is prohibited and driving while tired isn’t recommended. To ensure that you are always alert when on the roads, make sure to rest up and get plenty of sleep before driving. If you’re not alert and the driver ahead of you slams their brakes on, the chances are that you won’t notice and be able to stop in time. That’s why it’s so vital that you ensure that whenever you are on the road, you are alert.

Be aware of other drivers

A big part of staying in control while on the road is being mindful of other drivers. It’s important to be aware of other road users and always be thinking ahead about what could possibly happen, such as the driver in front slamming their brakes on or the driver to your left swerving into your lane. Whatever you do, don’t be caught off guard. Aim always to be aware of other drivers and what they may potentially do – this advice could save your life and the lives of others, so keep it in mind.

Stick to the three to four second rule

To reduce your risk of being involved in a car accident, it’s vital that you drive in a safe way in a safe vehicle.