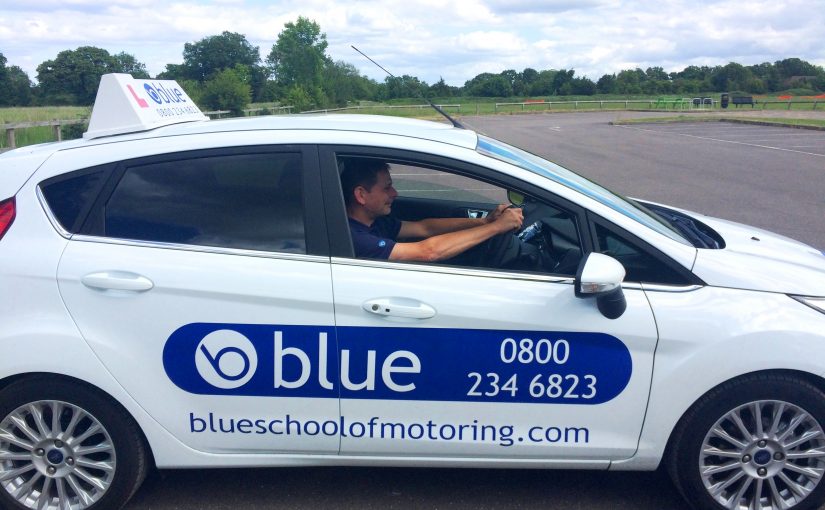 Transport Secretary Philip Hammond has announced his intention to
consult on raising the national speed limit on motorways from 70 to 80
miles per hour. The Government plans to launch a full public
consultation on the issue later this year with a view to implementing
any change in early 2013.

Vehicles have changed dramatically since the current national speed
limit was set in 1965. Technological advances mean that cars are
significantly safer then they were – contributing to a fall of more than
75% in the number of people killed on British roads since 1965. That is
why the Government feels it is now time to look again at whether the
speed limit set in 1965 is still appropriate.

Road safety is a top priority for the Government and action is being
taken to tackle uninsured driving and help police enforce against drink
and drug driving. However, the Government believes safety cannot be the
only consideration when setting speed limits. Previous analysis shows
that raising the motorway speed limit would generate significant
economic benefits, worth hundreds of millions of pounds per year from
savings of travel time.

Initial work by the Department suggests that setting the motorway
speed limit at 80 mph is likely to represent the best balance of costs
and benefits and it is similar to the motorway speed limit in other EU
countries.

As many as 49% of drivers currently break the 70mph limit. Ministers
believe that raising the limit to 80mph would mean that millions of
otherwise law-abiding motorists would be brought back inside the
boundary, restoring the moral legitimacy of the system.

“I want to make sure that our motorway speed limit reflects the
reality of modern vehicles and driving conditions, not those of 50
years ago.

“While we must ensure that our roads remain among the safest in the
world, we must also consider the huge economic benefits that can be
created by shortening journey times

“Increasing the speed limit on motorways from 70 to 80 miles per hour
for cars, light vans and motorcycles could provide hundreds of millions
of pounds of benefits for the economy and I will put forward formal
proposals for making these changes later this year.

1. An increase to the national motorway speed limit would apply to
England and Wales. Responsibilities are devolved in Northern Ireland and
are planned to be devolved in Scotland.

2. Increased motorway speed limits would apply to cars and
motorcycles. Lorries on motorways are subject to lower speed limits and
we have no proposals to increase them. The consultation is however
likely to seek views about the position related to vans/light goods
vehicles on motorways.

3. A thorough impact assessment which takes account of the full
environmental, social and economic costs and benefits is being
progressed.

4. Some stretches of motorway would be likely to retain a 70 mph limit because of their engineering and environment.

5. We are also considering the case related to increasing the speed
limit on other high standard, near-motorway dual carriageways. Changes
would be implemented case by case and we are not proposing to consult
about raising the default national speed limit of 70 mph for all purpose
dual carriageways.